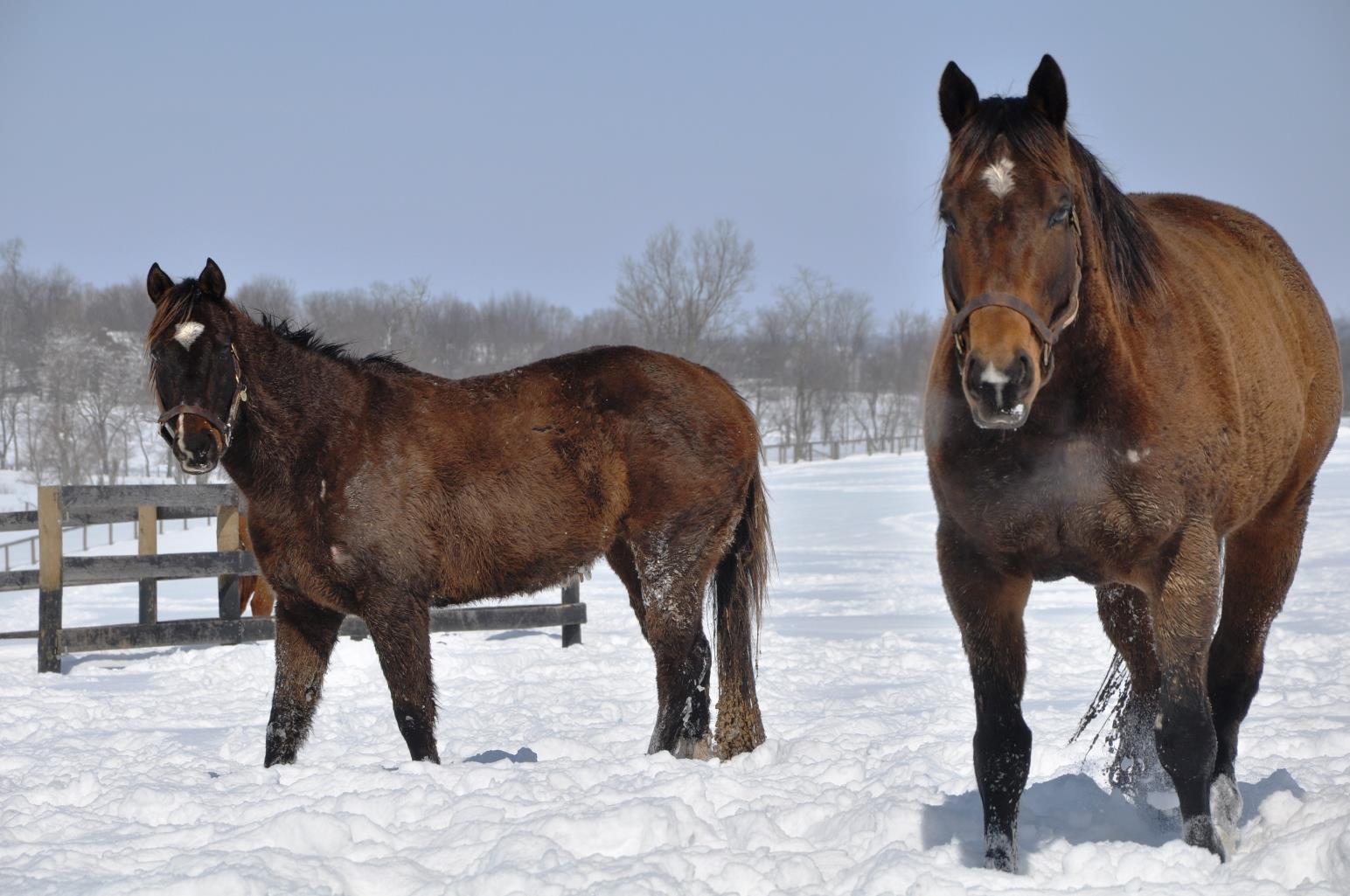 March 27, 2019: We lost Ready’s Rocket today. He had been dealing with several health issues of late, but primarily he was suffering from Laminitis, which we could no longer control. The son of More than Ready certainly earned his retirement at Old Friends–he had a long career with 74 starts. He captured 20 of them and was on the boards an additional 23 times. Godspeed, little Rocket. History:
Ready’s Rocket won races at Keeneland, Turfway Park, Ellis Park and Delta Downs, but he’s best known as the winner of eleven races at Churchill Downs, a modern day record at that track. He spent much of his career as a claiming horse, changing hands a few times, but competed consistently, giving each effort his best. Though Ready made excursions to Louisiana and Pennsylvania, he was very much a local favorite in Kentucky, who made the seasonal rounds of the Kentucky circuit from 2005 through the spring of 2012. Over the years, Ready and Calvin Borel were an all but unbeatable combination sprinting on the Churchill dirt track. Ready retired with 74 starts, 20 of them wins, 10 seconds and 13 thirds, an outstanding achievement at any level. He earned $261,636. Ready never won a stakes race or an Eclipse Award, but this game, gritty, hard-knocking gelding is what the heart and soul of racing is all about. Old Friends is proud to give Ready’s Rocket the comfortable retirement, and the praise, he so well deserves.

Modern day record of 11 wins at Churchill Downs race track as of 1May12.