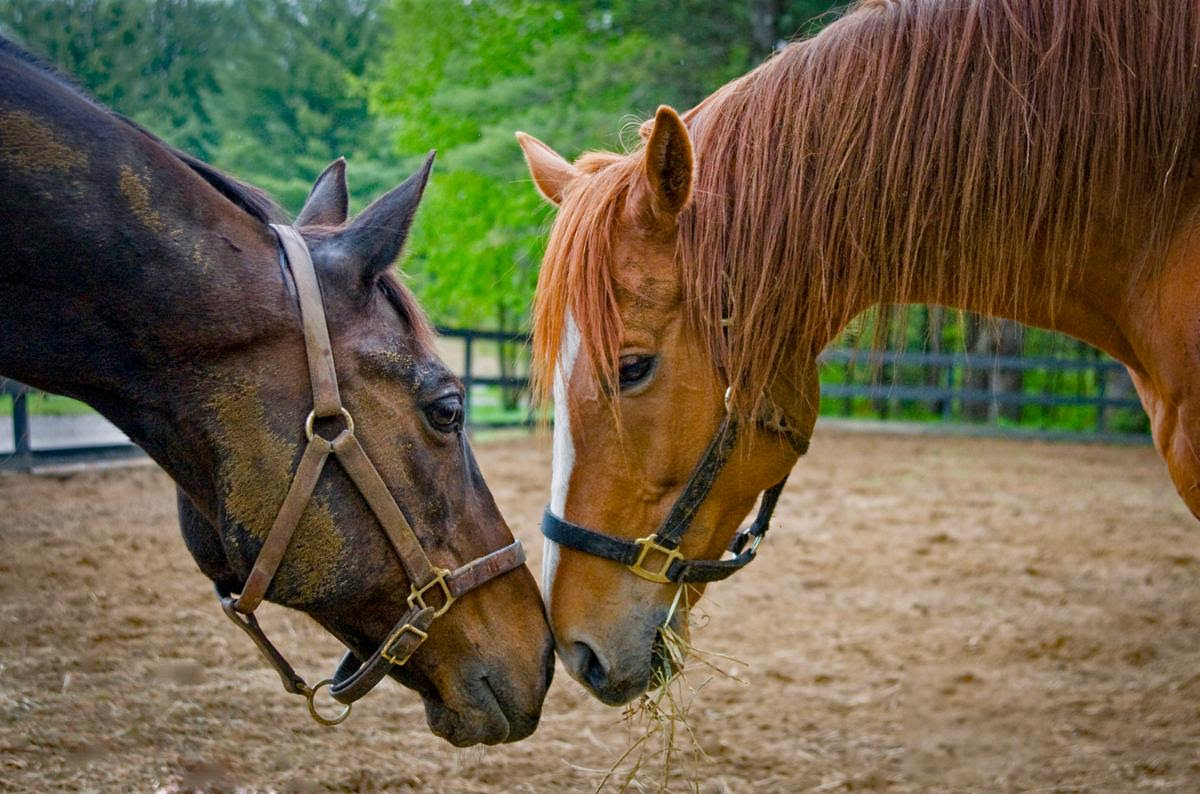 A retiree at Old Friends at Cabin Creek in Greenfield Center, NY., a satellite of Kentucky’s Old Friends Thoroughbred Retirement, the son of Compliance was 31.

Campaigned by owner-trainer Felix Montserrate—who acquired the horse in 1995 by trading a Ford Truck–Zippy is known more for losing races than winning them. In 100 starts, he never crossed the finish line first. But he earned fame in other ways—for being cantankerous and for putting on carnival exhibitions where he once raced against a baseball player.

In 2000 People Magazine even voted Zippy Chippy one of the year’s “Most Intriguing Characters.”

Banned from numerous track due to such antics as refusing to break from the gate, Zippy finally retired from racing in 2004 and had a brief second career as an outrider’s pony at his home track, Finger Lakes in New York.

In April 2010, the aging campaigner found a home at Old Friends at Cabin Creek. Under the guidance of Cabin Creek owner and manager JoAnn Pepper, Zippy finally found solace with a paddock mate, Red Down South, a chestnut New York-bred gelding.

In recent years, they were the stars of Cabin Creek.

“Zippy was our main character here, and he lived his life his way,” said Cabin Creek’s Pepper. “He was so content, and would not do anything he wasn’t in the mood for. He taught me so much about life, and I’ll miss him forever.”

“Zippy found his greatest success as a retiree,” said Old Friends founder and President Michael Blowen. “Joann and all of the volunteers at Cabin Creek adored him, and he attracted hundreds of fans to the farm each year. He was finally a star. Our thanks to Joann and Mark Pepper and everyone at Cabin Creek for the wonderful care they gave Zippy,” Blowen continued. “I know he will be deeply missed by all.”