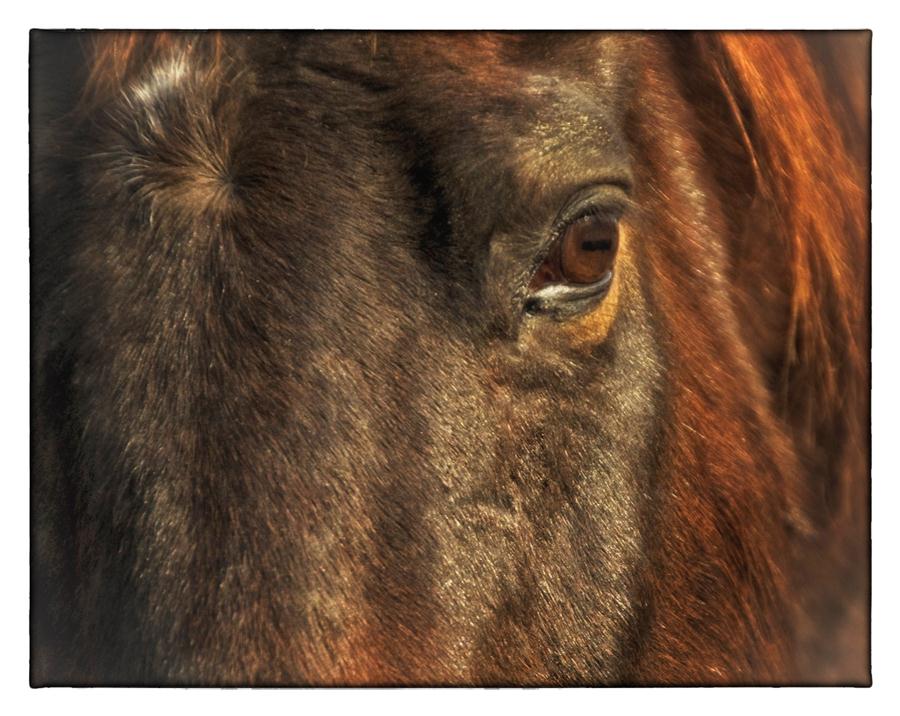 Foaled at Capritaur Farm in New York, Zippy Chippy boasts a pedigree that includes Northern Dancer, Buckpasser, Bold Ruler and Round Table—some of the fastest horses of all time. Zippy earned a different kind of fame. In 100 starts, Zippy won 0. But winners don’t always finish first. Watching Zippy rack up his 0 for 100 record became such a popular pastime that stories about him on the Blood-Horse web site got more reads than stories about Kentucky Derby winners, and in 2000 People Magazine voted Zippy Chippy one of the year’s “Most Intriguing Characters.” Besides his 100 races against his fellow Thoroughbreds, Zippy attracted publicity by racing a few Standardbreds (trotters and pacers), and some professional baseball players, some of whom he trounced soundly. (Could it be that even the worst equine athlete can outperform the best human athletes?) Retired from racing in 2004, Zippy had a brief second career as an outrider’s pony at his home track, Finger Lakes in New York. In April 2010, the aging campaigner found a home at Old Friends at Cabin Creek, New York, thanks to the generous help of his longtime owner-trainer, Felix Montserrate. Zippy settled in contentedly, loving the attention of his fans. Old Friends is honored to provide a permanent home to the mellow old warrior.


The most famous maiden in U.S. history. His propensity to refuse to leave the gate, bite other horses and pull himself up midrace got him banned from Finger Lakes. The only races he ever won were carnival-style exhibitions like that staged against a harness horse and minor league baseball players. Retired to outriding at Finger Lakes, 12/5/04.