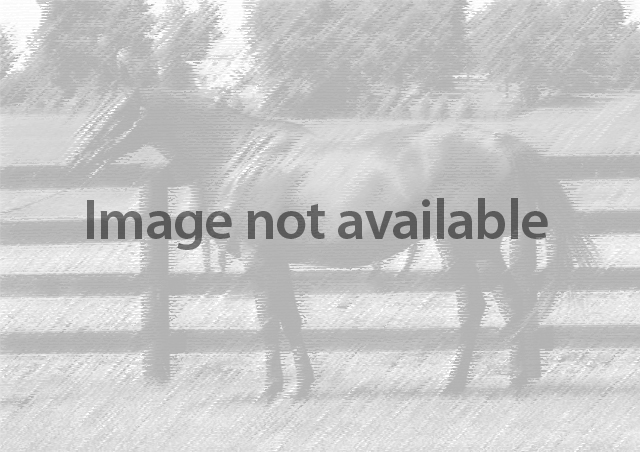 Bred in New York by Peter Moore and Michael Williams, Magic Tiger raced in 2009 as a 2 year old owned by James C. Donnan and trained by Steven Asmussen. In his second start, piloted by Shaun Bridgmohan, he drew clear of the rest to win a 6 furlongs at Saratoga. Two attempts to beat stakes company were not successful, but the grandson of Storm Cat summed up his juvenile season with an allowance win at Aqueduct with Ramon Dominguez up. Magic Tiger won his first competition as a 3 year old, another 6 furlong sprint at Aqueduct, and though in his next outing he was interfered with by another horse and unseated his jockey, he came back strong next time for a 6 furlong win at Monmouth Park. Purchased by Carlo Dethomasi, Magic Tiger moved to the barn of Bobby Dibona, but developed issues that precluded competition, until at Parx, conditioned by William Hamer, Sr., he won again. During 2012, Magic Tiger ran for Charles F. Burnside from the barn of Scott Lake, for Dethomasi trained by Cathal Lynch, won at 5.5 furlongs for owner James Elacqua and trainer Michael Catalano, Jr., after which Vince Wilfork joined the owning team. When the red gelding’s racing career was done, Mr. Wilfork enabled his retirement to Old Friends. Magic Tiger won 5 and got 1 2nd in 15 races for $126,954.