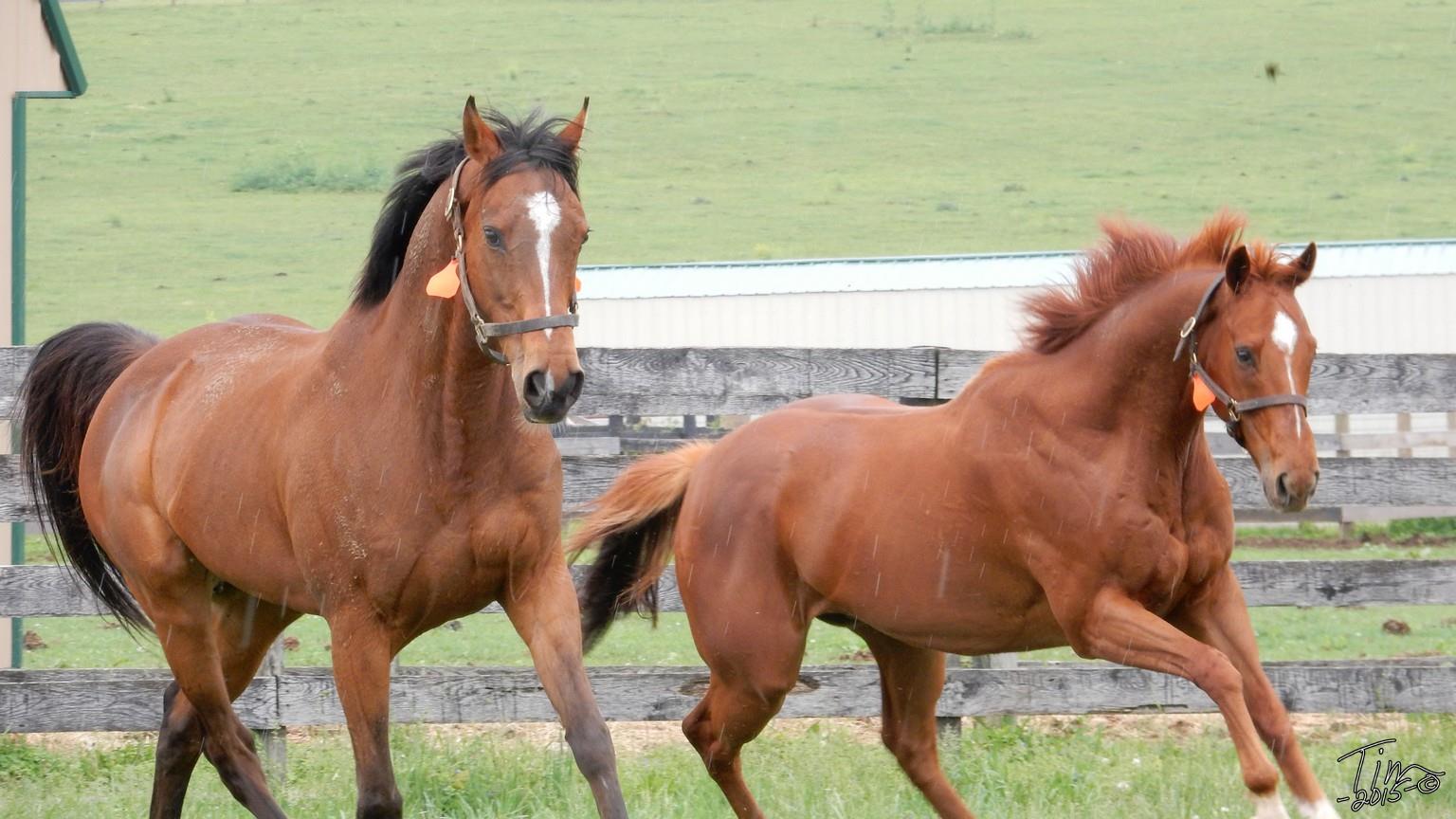 Forte Dei Marmi was named after an idyllic coastal town in Italy. Bred in England by Fittocks Stud, this grandson of Sadlers Wells won at Goodwood, Newbury, Redcar and Sandown Park in Great Britain before being imported to North America at the age of five to race for Stella Perdomo, trained by Roger Attfield. At six he followed an allowance win at Keeneland with a third in the Dixie Stakes (G2) at Pimlico with Mike Smith riding, then won the G2 Sky Classic Stakes at one and a fourth miles on the Woodbine turf under Alex Solis. That year he also finished third in two G1 stakes at Woodbine, the Northern Dancer Turf and Pattison Canadian International. At seven Forte Dei Marmi won the Singspiel Stakes (G3) under Joel Rosario at one and a half miles on the Woodbine turf, and his second Sky Classic S (G2) in a row with jockey Eurico Da Silva. His apogee came with his Northern Dancer Turf S (G1) victory, at a mile and a half on the Woodbine turf, again partnered with Da Silva. Forte Dei Marmi earned Canada’s Sovereign Award as Champion Grass Horse for 2013. He competed for another year in graded stakes. Forte Dei Marmi retired with 10 wins, 1 second and 5 thirds in 39 starts and career earnings of $1,054,061. Share sheet info – click here. Donate to sponsor Forte dei Marmi and receive a certificate and 8×10 photo