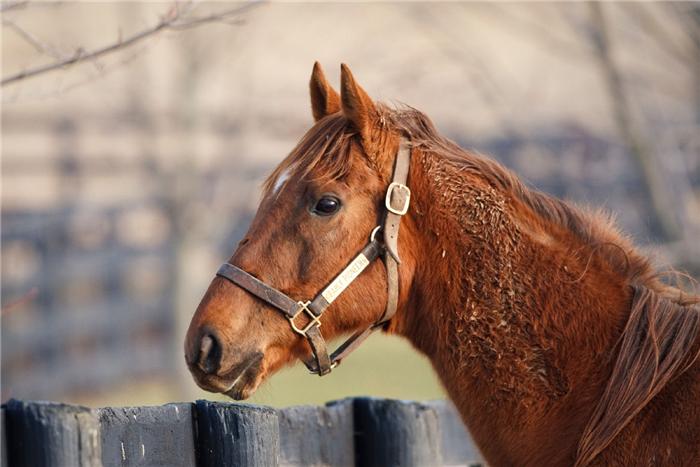 When this Hollywood Gold Cup winner fell on hard times, a Nevada fair circuit horseman did the right thing.

Bred by John and Betty Mabee, Early Pioneer raced as a homebred before being claimed for $62,500 by trainer Vladimir Cerin for owners David and Holly Wilson. He raced for the Wilsons from the ages of 3 to 8 and won his two best races for them. In 2002, as a 24-1 longshot, he pulled a memorable shocker, winning the Hollywood Gold Cup (G1) over favorite General Challenge. That year he also prevailed in the San Bernardino Handicap(G2).

The next year he became unfit for racing due to a tendon injury, and was retired with earnings of $1,156,815, and besides his two major stakes wins, seconds in the Mervyn Leroy (G2), Californian (G2), Oakland H and Ernest Finley H, and a third in the Hill Rise H. As Daily Racing Form columnist Jay Hovdey put it, “he was supposed to have been retired for good, at a place in Arizona well known to owners Dave and Holly Wilson. But at some point something happened,” and at fourteen years old Early Pioneer was sold for $1,000 as part of a string of down-and-out horses to be raced on the western fair circuit—the absolute end of the line for an old race horse.

But Nevada fair circuit horseman Sean Davis realized the old campaigner was in no condition to race, and he did the right thing. Through the assistance of Arizona’s Second Call retirement program, Cass Dewey of Tucson, and her daughter Brandi Goode, Early Pioneer found a home at Old Friends, in the star company where he belongs. The sweet tempered son of Rahy now whiles away his time with a paddock buddy, enjoying well-earned respect and ease.