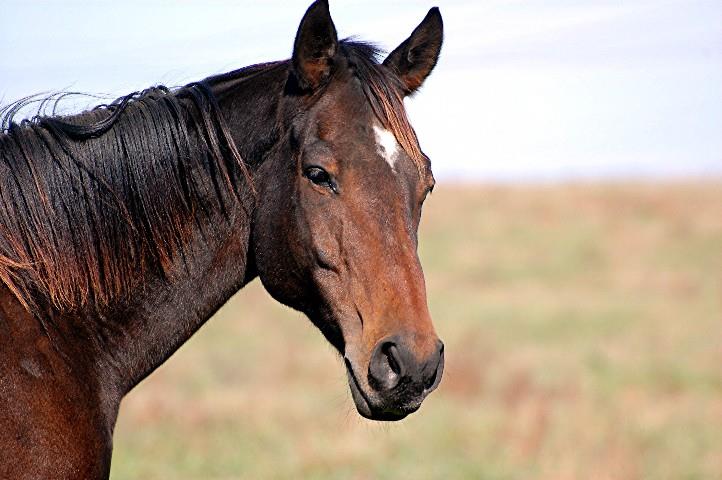 A grandson of Seattle Slew, Chief Export much his career on his native Kentucky circuit. His only juvenile start was at Ellis Park for breeder-owners Fred F. Bradley, William B. Bradley and Carl Hurst, trained by William  Bradley. At three, Chief Export ran through the Turfway, Keeneland, Churchill and Ellis meets. He finished  second on four occasions, once by only a head, but ended the year a maiden. He got his first win at four under  jockey Calvin Borel. Now the dark brown gelding seemed to forget how to lose. His four race win streak took  him and Borel into tougher allowance company. In the Yaqthan Stakes at Kentucky Downs he finished second, entering the select category of stakes-placed horses. Unfortunately, he did not fare as well in a graded stakes bid.  Chief Export had wins at five and six, was claimed and won at the Louisiana Fairgrounds, was claimed again and again, earning at Delaware, Penn National and Aqueduct. At seven and eight he won some more, but by now his  hard campaigning was catching up to him and he was running in the lowest ranks. Chief Export finished his race  career in June 2011 with owner Phyllis Woodson and trainer Richard Woodson, for lifetime earnings of $406,963  with 13 wins, 21 seconds and 9 thirds in 82 starts. Chief Export was donated to Old Friends in 2011. Now he runs strictly with his paddock buddies for fun.