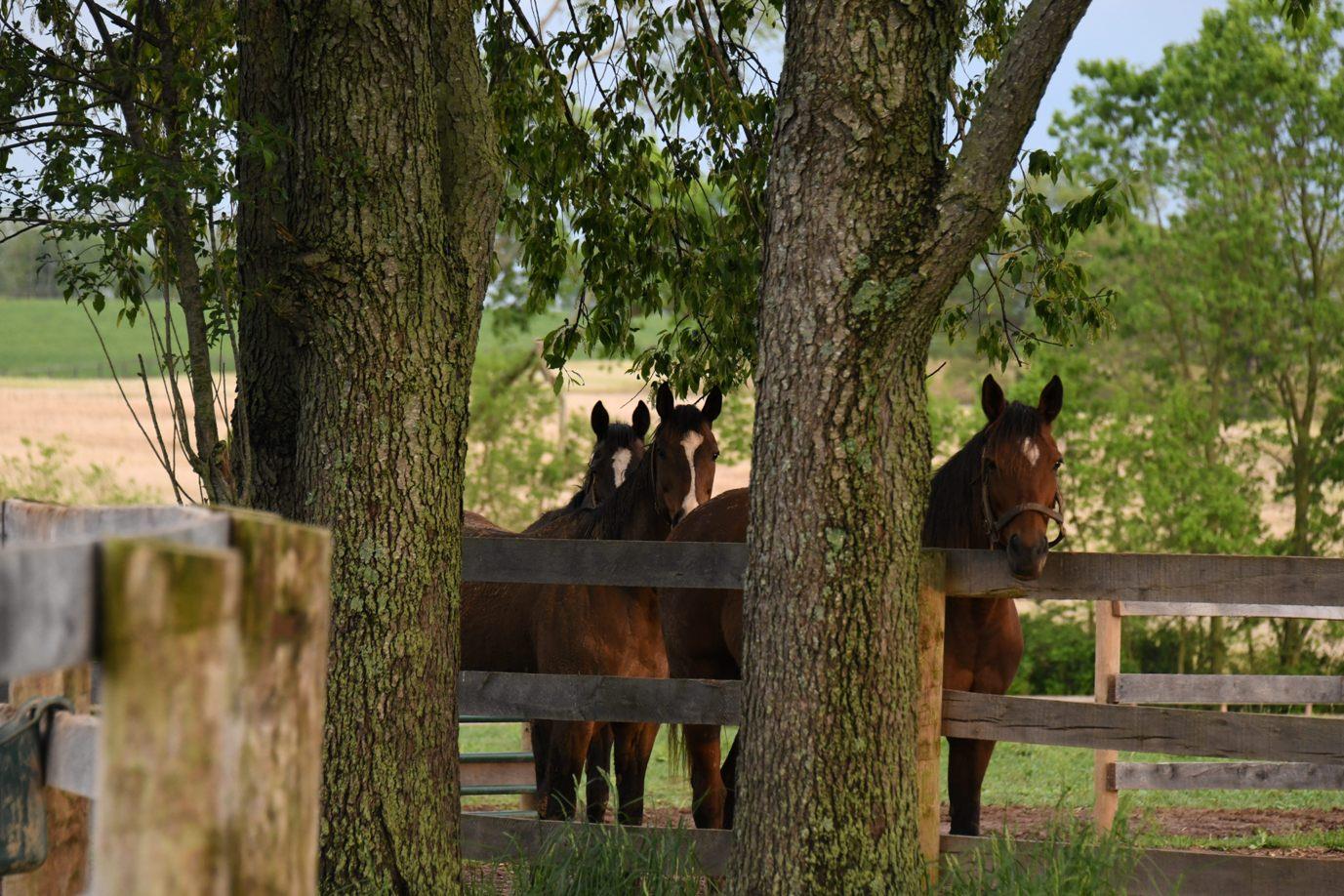 Of his 132 starts, Bank of Dad won 25. He began his long race career as a two year old with a win in his first race. His second start, in a stakes race, was less successful and thereafter he remained a modest allowance, then claiming, competitor. Though not among the elite like his sire and damsire were, Bank of Dad was successful at longer distances than either. His best races were run at a mile to a mile and an eighth on the dirt. During his eleven year long career he visited the winner’s circles at Gulfstream Park, Mountaineer Park, Evangeline Downs, Delaware Park, Penn National, Philadelphia Park, Charles Town, Laurel Park, and Colonial Downs. As might be expected for such a hard knocking horse who often brought home a paycheck, he earned for many owners and trainers over the years. In August 2018, Bank of Dad was claimed by a group of admirers to enjoy the retirement he has so abundantly earned.