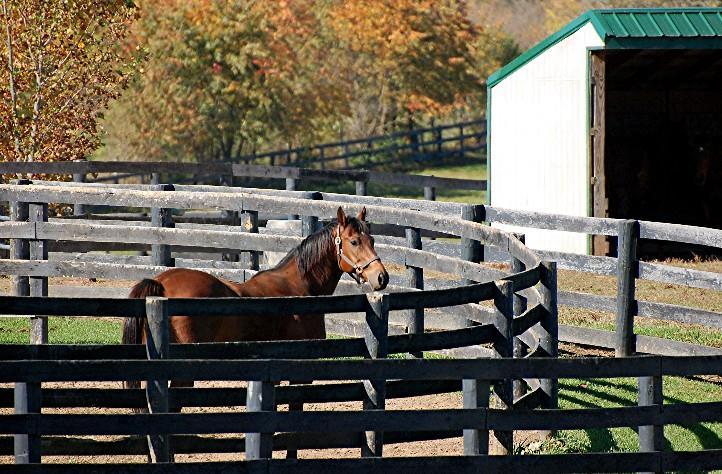 Amazombie, the 2011 Eclipse Champion in the Sprint division, was bred in California and raced by the partnership of Thomas C. Sanford and trainer William Spawr. A later bloomer, Amazombie came on strong at five years old with his first stakes win in the 2011 Sunshine Millions Sprint and his first graded stakes win in the 2011 Potrero Grande (G2) with Mike Smith aboard in both races. Victories in the Tiznow Stakes at Hollywood Park under Joel Rosario and Ancient Title Stakes (G1) at Santa Anita, led to Amazombie’s triumph in the 2011 Breeders’ Cup Sprint at Churchill Downs with Smith in the irons. Amazombie’s accomplishments in 2011, in which he earned $1,327,000, got him voted that year’s Eclipse Champion Sprinter. 2012 saw the gelding’s strong return. He took the Potrero Grande (G2) again scored his third Grade 1 victory in the Bing Crosby Stakes at Del Mar. These wins crowned a remarkable two years. From October 15, 2010 through July 29, 2012, Amazombie was never off the board in 17 mostly stakes races, including 7 stakes wins. His final race was the 2012 Breeders’ Cup Sprint won by Ogygian’s descendant Trinniberg. Amazombie, Sprint Champion of 2011, retired with $1,920,378 total earnings in 29 starts with 12 wins, 5 seconds and 6 thirds. 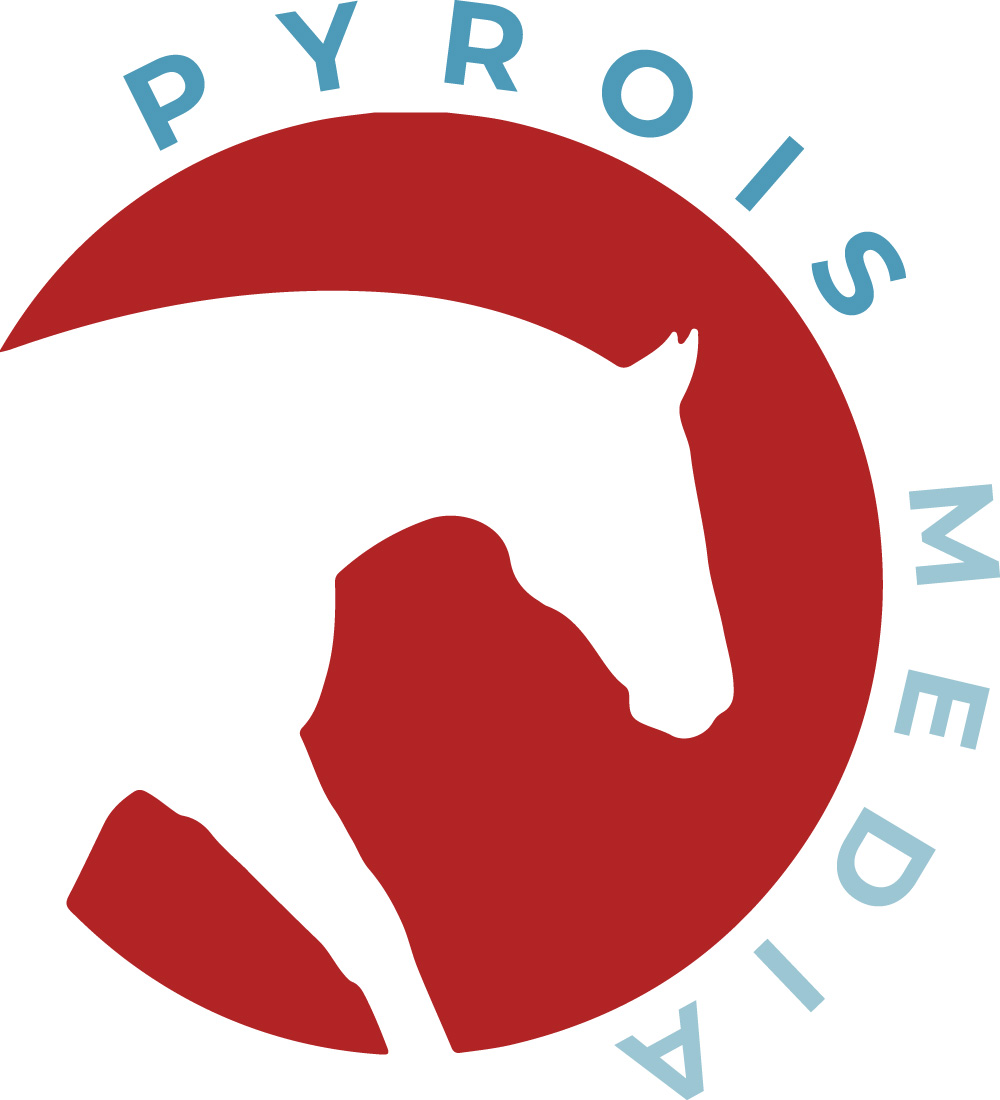 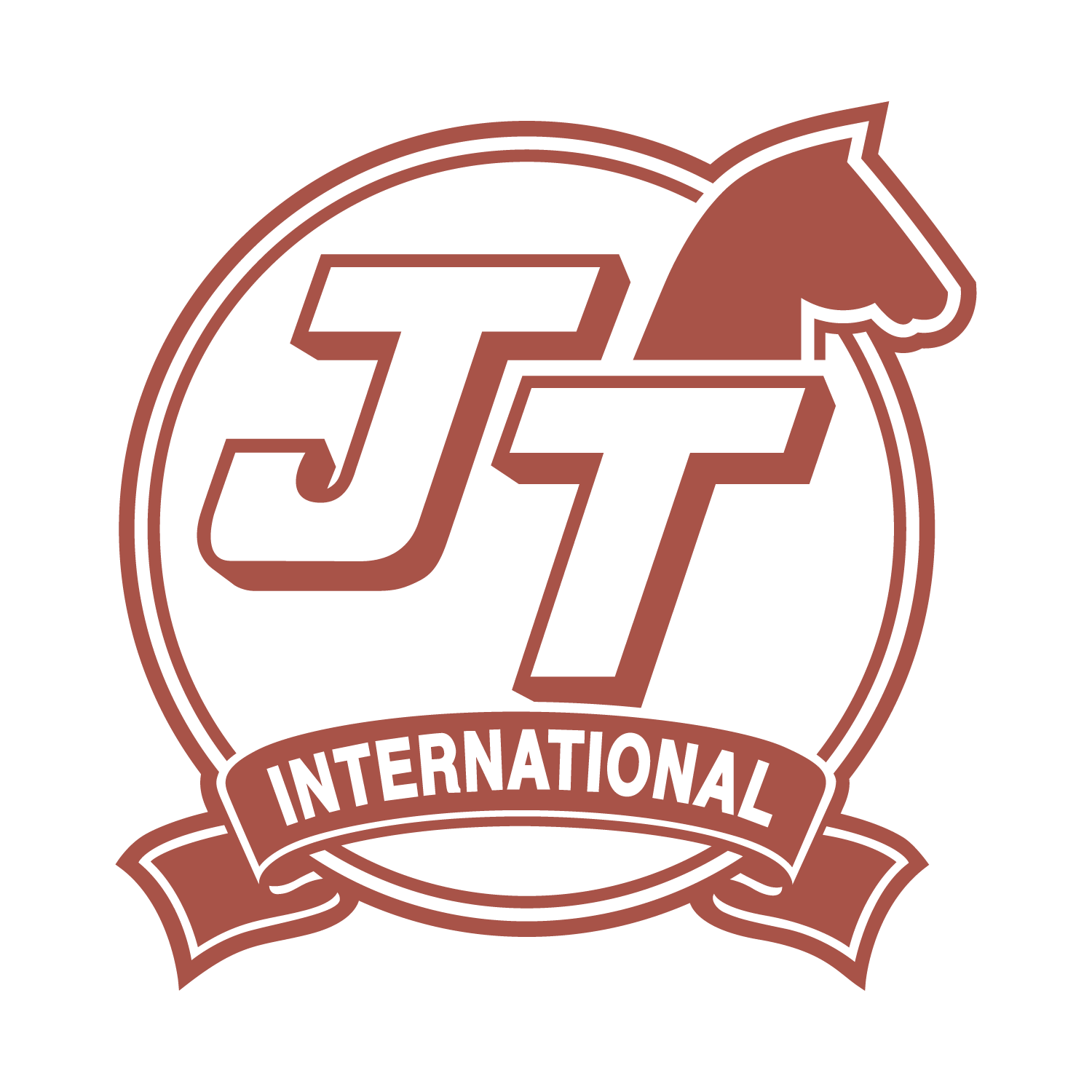